Hello there! and welcOme

Around 1 PM, waiting for my turn on the ATM line. Lady A forgets to take her money and walks away!

Lady B from the nearby ATM machine giggles and points to her saying: "she forgot her money, right?" I reply in affirmative, take the money (£ 10) and walk towards her to give it back. *chivalry sheeshany*, she thanked me and went on her way.
When I come back I heard Lady B saying to her friend: (what a nice man).

*طربش: Well, not every1 is fixated on money like u ya haitham*

The other thing that caught my attention is how is it considered more like a regular thing, for people to forget their money (or cards)! + to actually go after a person and give money back is something (BIG)!

- sheehsany has a lot to learn in this city, it seems!

him (approaching): excuse me, excuse me

him: can u spare some coins for me

me: sorry (starts walking away)

him: but I heard some jiggling from yr pocket..

me (stopping and turning around to face him): so, u heard jiggling!

him: yes, plz give me some money

me: u mean this (takes keys out of pocket)

him: plz give me some money

me (putting keys back into pocket and just waiting)

him (approaching until we r almost face-to-face): give me a pound, now!

me (smiling and saying nothing, noticing his bad-breath)

him (reaching for his belt)

me (still smiling but not a word being said)

well, he has been drinking for sure, a little kid! I think he was no more than 20. It was a Saturday night and I was on my way to the nearby mosque and in a hurry because I was a bit late! He heard a jiggling and simply decided to come over and ask for some money!

They do have a reputation for drinking at this city! Maybe I should`ve given him what he wants but I just didn`t! : stubbornness:

I guess if he made any move I would have reacted, even with his 2 friends I guess they would`ve fled the minute they saw I`m not giving-in for their game.

lessons learned:
*never go through the rear street at night, especially if it`s on a
weekend 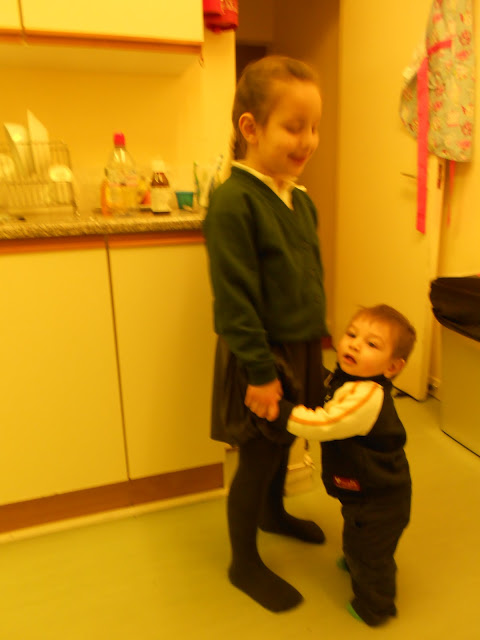 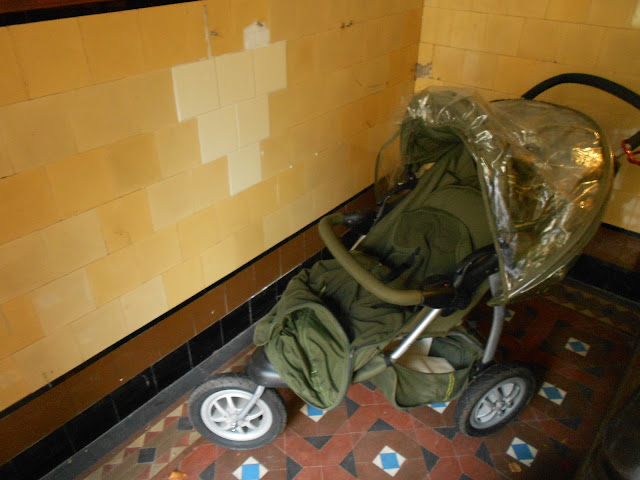 Email ThisBlogThis!Share to TwitterShare to FacebookShare to Pinterest
Labels: glasgow

Email ThisBlogThis!Share to TwitterShare to FacebookShare to Pinterest
Labels: voices in my head

CEO = Chief Embezzlement Officer
Posted by sheeshany at 21:41:00 No comments: